You might not realize but every time you access the internet, you might have malware and hackers stealing your data. That is why a VPN service in 2022 is pretty necessary. A VPN which stands for Virtual Private Networking becomes a kind of service that provides both privacy and security to global users.

Business VPN might be useful for the employees to protect their internet surfing while they are online to send or receive data and information. Today, we are going to discuss business VPN . Let’s read it for further info below!

What is a VPN, and is it Important for Businesses?

A VPN (Virtual Private Networking) is software that creates an encrypted connection to protect data at public Wi-Fi hotspots against possible malware and surveillance. A business VPN, same as its name, is used for business purposes. Most of the companies buy and use business VPN to guarantee their confidential, corporate business info.

A wide range of business VPN is available for devices such as PCs and smartphones.

What are the Different Types of Business VPNs?

There are two kinds of VPN. They are remote access VPN and site-to-site VPN. What are their differences? Let’s check it out in the following details!

Remote access VPNs become the main business internal network that connects between individual users and remote networking. Its main function is to protect personal data and information. Usually, remote access is used by the employees under the company’s remote single LAN network.

This VPN generally will require NAS and VPN clients or gateway. Both NAS (Network Access Server) and VPN gateways are necessarily used to authenticate any device’s credential that tries to sign in into the VPN.

Different from Remote Access VPN, site-to-site VPN shares and connects two or even more LANs in different company’s locations, which is later known as WAN (Wide Area Network). In other words, multiple individual users in different office locations can share the same network easily. Even so, the connection or network will disappear once you are outside the office.

Anyway, for your information, if you use a site-to-site VPN, you might share information with all your clients. Of course, it is still secure and guaranteed.

How are Business VPNs Different from Consumer VPNs?

Even though both are VPNs, there are many things to differentiate between business VPN and consumer VPN. What are they! Let’s read it below!

The main reason why people start using VPNs in their company is because they want to protect their company’s information and data safe and secure from outsiders. Rather than using consumer VPNs, businessmen tend to buy exclusive business VPNs. The main reason is data leakage.

Using consumer VPNs might be fatal because it may leak your data to third parties such as data brokers, ads, and even government departments. It even, somehow, uses monitor user traffic. Moreover, it has no guarantee for the users. Those all are contrasted to business VPNs.

As it has been told again, a VPN is a kind of software that offers networking services. That is why once you have bought it, you need to install it to use it in advance. Of course, before purchasing the one, you will look for its info so you could know whether or not it is worth buying.

You might even read some reviews about it. Yet, just beware! Consumer VPN is full of spam or fake reviews! You may find five-star reviews for some consumer VPNs. Well, those reviewers will receive a small fee for their dishonest response or review distribution.

Someone said you will get what you have paid for. This happened to business VPN which costs a bit more than consumer VPN. Yet, it does not offer poor privacy protection like what consumer VPNs did!

While you are using consumer VPN, free or paid ones, you are always being asked to log in first to be able to go online. This must not be practical and waste your time. What about business VPNs? Of course, you just need to log-in or activate your VPN for once.

Then, you could access the internet at all times with no second or third log-in. Whatever device you use, whether it is a PC, smartphone, tablet, or TV, as well as you use the same account, you are not being asked to log in.

What do you think of the consumer VPNs when it comes to the scope range? Yes! It has limited scope. However, some might claim that they have hundreds of servers in different locations or countries.

In fact, they only exist in a small area. In contrast with consumer VPN, business VPN will provide a wide scope range. Most of the business VPNs are famous and have already had certain servers in different countries.

A business VPN is a kind of exclusive enterprise VPN that might boost your data security online. We provide a review about best vpn 2022 in this blog, please take a look to get more information. 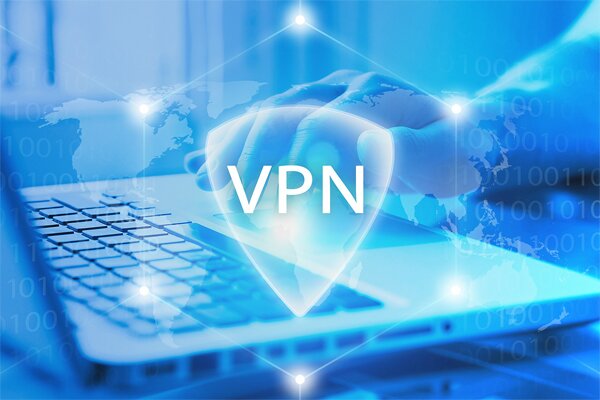 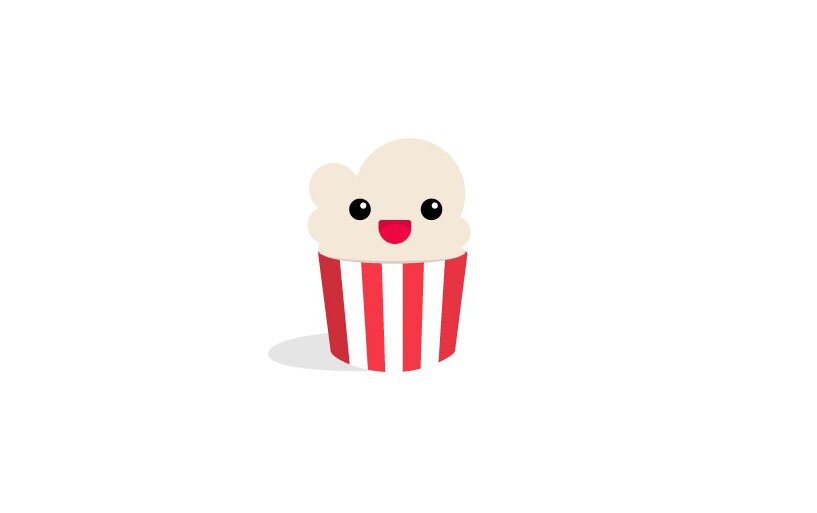 Is Popcorn Time Safe? The Possibilities for Accessing Without VPN